Success worth celebrating: the next chapter in our efforts to Let Leaburg Go!

A friend and colleague once opined that conservation professionals do a poor job of celebrating the successes of our failures. We work hard and passionately to advance our campaigns towards the end goals we have set for ourselves. This often involves late nights and weekends spent away from home and family. And when we do succeed, when we are lucky enough to be at the end of a long journey, we (sometimes) take pause to reflect and celebrate that road to success.

But as with many things in life, we don't always reach the goals we have set for ourselves on the timeline or through the methods we had hoped. At these points, we often find ourselves evaluating and analyzing what worked and what didn't, but rarely do we take the time to celebrate the successes we had in spite of falling short of our goals.

During the 2019 Oregon legislative session, NFS staff, members, and volunteers undertook the work of shuttering the deadbeat Leaburg Fish Hatchery on Oregon's iconic McKenzie River. The federal government, the owner of the facility, announced last year that they would be ceasing hatchery production at Leaburg. In its proposed budget for the coming biennium, the Oregon Department of Fish and Wildlife asked the state of Oregon to pick up funding for the facility and program. The aging facility is no longer necessary to meet the management goals for the McKenzie River or Willamette basin while its continued operations impact water quality and native fish and are detrimental to the recovery of threatened spring Chinook salmon and winter steelhead.

Our work to shutter Leaburg Fish Hatchery took many twists and turns throughout the legislative session. We successfully prevented funding for the hatchery from being included in the state's legislative budget process. But a walk out by Oregon Senate Republicans mere days before the end of the session threw Oregon’s legislative process and the democracy it was founded on into chaos. To make a difficult situation even worse, funding for the Leaburg Hatchery was added as part of a last-minute bill to appease lawmakers by funding pet projects. This bill didn’t receive a public hearing or even time for the public to weigh in. It was passed in the final hours of the legislative session and sent to the governor for her signature. We held out hope that the governor would line-item veto funding for the hatchery, but on August 9, Governor Brown signed the funding package without a veto for the hatchery program. 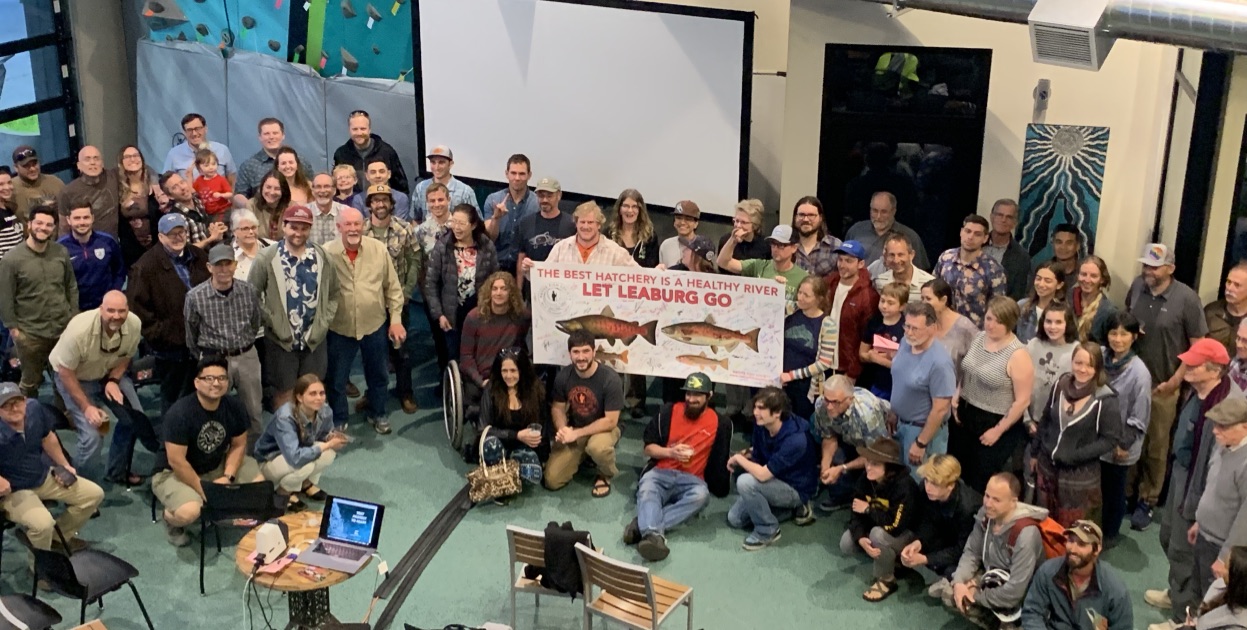 While Leaburg ultimately received ongoing temporary funding for the next two years, there are so many aspects to this work that are successes worth celebrating. We were closer than we have ever come to shuttering a deadbeat hatchery through a concerted legislative campaign. And this success rested on the grassroots advocacy of the many Oregonians who called, emailed, and met with their state representatives, who signed numerous action alerts to key decision-makers, and who provided public testimony about the need to rightsize Oregon's hatchery infrastructure to protect our rivers, our wild fish, and our communities.

Thanks to the outpouring of engagement, the question over whether the state would provide funding for Leaburg Hatchery was one of the biggest issues inside the capital this session---some lawmakers reported hearing more from their constituents about the hatchery than about public retirement reform! This advocacy engaged and educated a large number of state lawmakers on the ecological, economic, and social issues surrounding fish hatcheries in the state. The work we did to build relationships and educate lawmakers has started a much larger conversation within the capital around hatcheries. With the help of all those who spoke up and took action, we have begun to change the narrative. Hatcheries are no longer just accepted; lawmakers are now considering the impacts they impart on our communities, rivers, and restoration of wild fisheries.

Native Fish Society remains committed to articulating and working toward a vision for Leaburg that doesn't include hatchery fish production. In the coming year, we will continue to engage with communities to work together toward a long-term solution for the facility. We will be sure to keep you in the loop on how you can contribute to this important work.

We may not have reached our end goal this time around, but we sure had a lot of successes worth celebrating along the way. We at the NFS team thank all of you who were a part of this hard fought effort. We look forward to celebrating the next chapter with you.

Here are a few other ways you can continue to engage in hatchery reform and restoration for the McKenzie River: 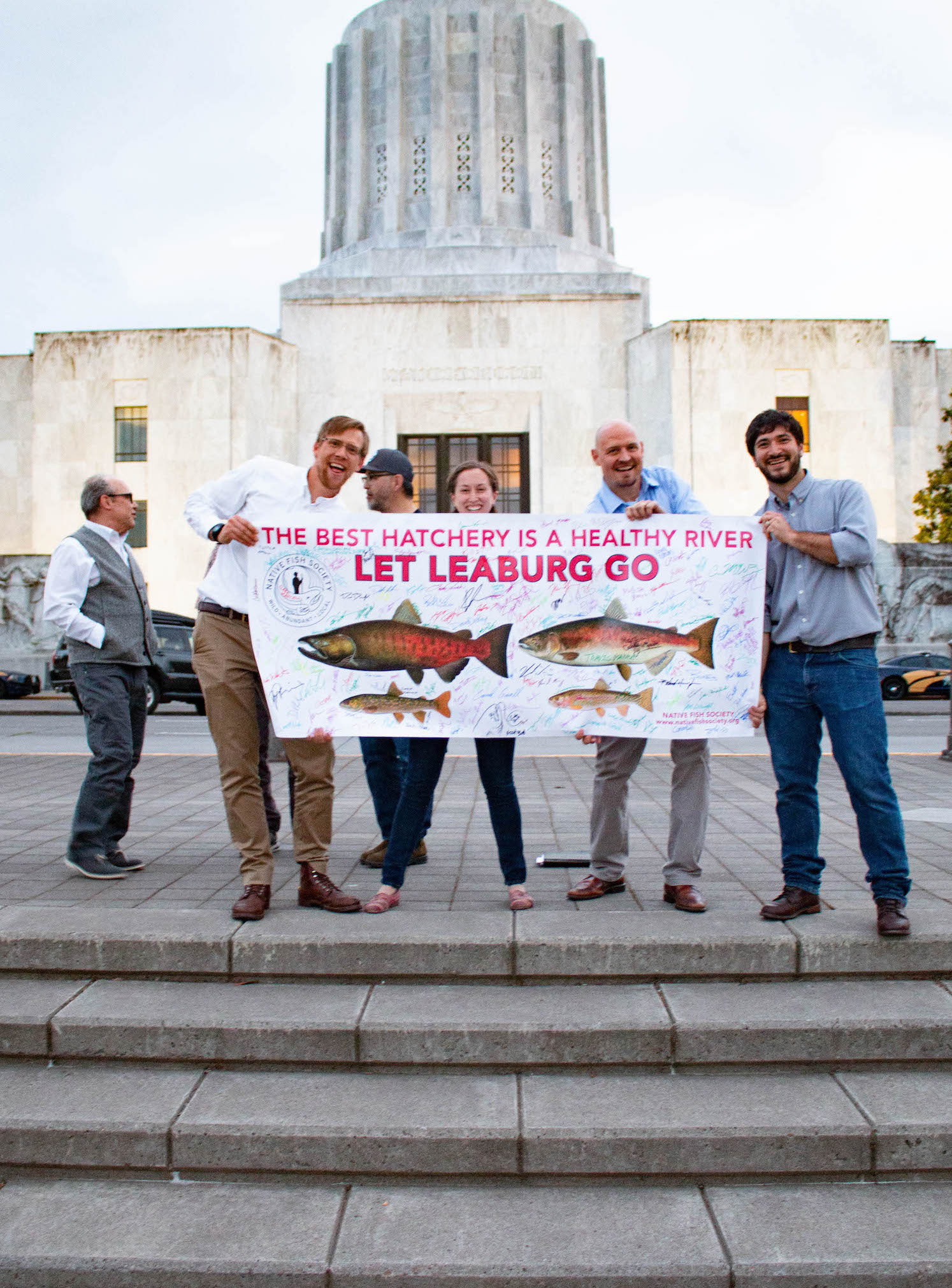