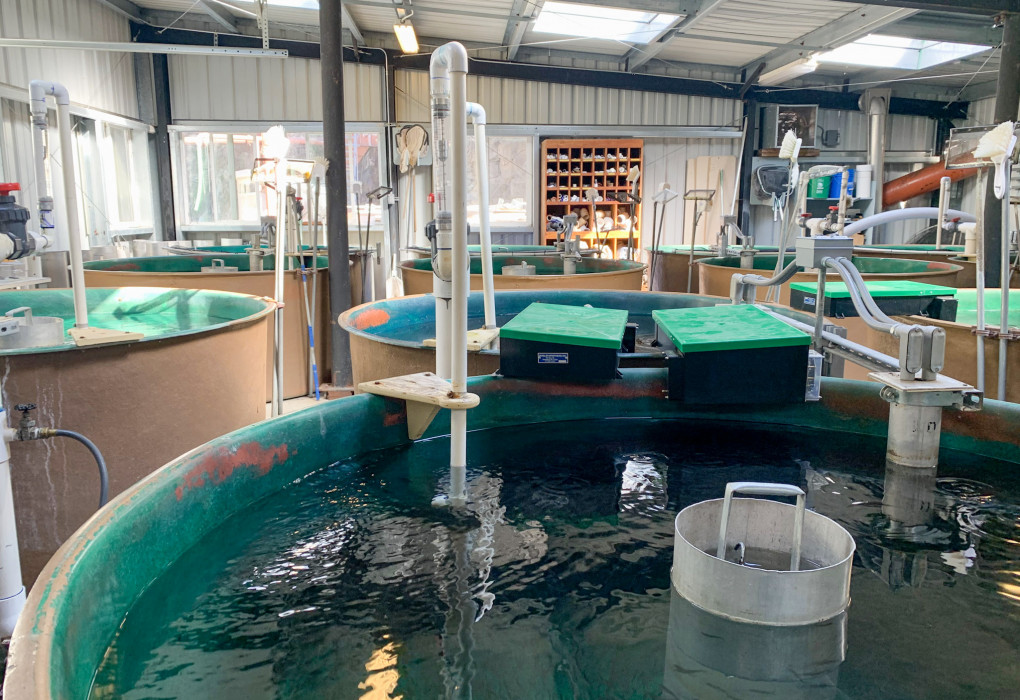 By
Liz Perkin
Posted: 1 week ago

Last June, Ian Courter and colleagues published a paper arguing that the winter steelhead hatchery program on the Hood River had no negative effects on the wild stock. But a new comment by Matt Falcy calls into question the metric used by Courter et al. to conclude that hatchery fish don’t negatively affect wild fish.

Falcy focuses on the main issue with the Courter et al. (2022) study, though he does also point out that there are other significant problems with that previous paper that need to be addressed in the future. The Courter et al. research examined the effect of the percent of hatchery origin spawners (pHOS) on the number of returning adults. They found no evidence that pHOS was affecting the number of returning adults. However, Falcy points out that because hatchery fish breeding with wild fish tend to reduce the productivity of wild fish over time, seeing no correlation between pHOS and adult returns would actually be the expected result due to hatchery fish driving down the productivity of wild fish so that it is equivalent to the productivity of hatchery fish. Falcy provides this example to clarify:

Finally, it should be noted that the winter steelhead hatchery program on the Hood River has ended following a detailed evaluation by an independent science advisory board. Given the data available, the science advisory board determined that the watershed isn’t currently able to sustain any more fish than the natural-origin spawners. Hood River Steward Daniel Peirce will be looking to track the now all-wild summer and winter steelhead runs to help us better understand how these fish respond to the removal of the hatchery program. Keep your eyes open for opportunities to help him in the next few years!