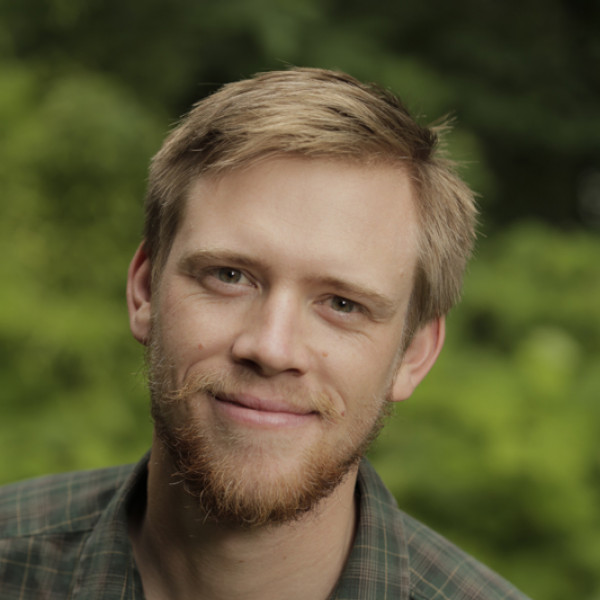 Send a message to Mark Sherwood

The Native Fish Society is one of the foremost organizations advocating for the protection and conservation of the Northwest's native fish and the habitats that sustain us all.

For more than six years Mark helped River Stewards channel their passion for their homewaters and wild fish into meaningful conservation. This included working with volunteers, staff, and NGO partners on conservation campaigns to reform hatchery practices on Oregon's Sandy River; establish Wild Steelhead Gene Banks in Washington; promote responsible catch and release practices through the Crush the Barb and Keep 'Em Wet campaigns, and working with local community members and leaders to protect thousands of rivers miles of critical salmon habitat in Oregon and California from the threat of mining.

Mark Sherwood joined the NFS staff in 2010 and has served the organization in a number of roles including Administrative and Development Assistant (2010), River Steward Program Director (2011-2014), Southern Regional Manager from (2014-2016) before his current position as Native Fish Society’s Executive Director.

Mark earned a Bachelor of Arts in Philosophy and English Literature from Westmont College in 2007. During summers off, he worked the Arkansas River Valley in Colorado as a rafting, backpacking, climbing, and fly fishing guide. After graduation, Mark struck out on a childhood quest to live and fish in Argentina, which strangely also led him north to Bristol Bay, Alaska where he worked for two seasons as a commercial Sockeye Salmon fisherman. Fascinated with the intersection between wild salmon and Pacific Northwest cultures, Mark moved to Portland, OR in 2008 to help revive abundant wild fish. Since 2014, Mark has lived on Oregon's Wild Rivers Coast near Gold Beach, OR.

Send a message to Mark Sherwood

Six years ago I met Justin Cetas at the Annual Salmon Celebration in Westmoreland Park. Justin had recently joined the Native Fish Society’s board of directors and volunteered to help at our booth...