Sign the petition and send a comment to ODFW urging angling regulation changes to protect our Metolius wild fish!

The Metolius River in Central Oregon is the crown jewel of the upper Deschutes Basin and a place of exemplary ecological value in the state of Oregon. A 2015 water quality study commissioned by the Friends of the Metolius found the entire length of the river to be “above drinking water quality” surpassed only by a small stream in the remote Blue Mountains region. The river system supports one of the healthiest populations of the federally endangered bull trout and is one of the only rivers in the country where they can be legally targeted by anglers.

The Metolius Basin is also ground zero for an exhaustive wild Chinook, sockeye and steelhead recovery effort. These fish swim hundreds of miles up the Columbia and the Deschutes to reach the Metolius where plentiful spawning and rearing habitat await them. These struggling anadromous populations remind us that we are duty-bound to act on their behalf to restore sustainable runs. Long story short, the Metolius is just too special to not receive all of the protection that we can reasonably and sensibly provide it. 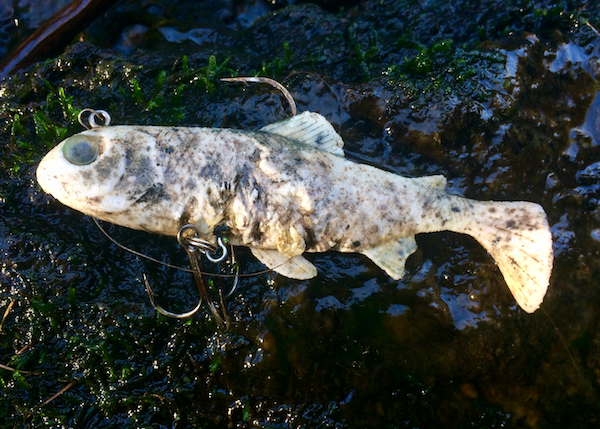 Treble hooks cause unnecessary harm to fish and should play no part in a catch and release fishery, let alone the Metolius River. Treble hooks are designed to prevent hook detachment at all cost, often at the expense of mortally wounding a fish. Snagging, both intentional and unintentional is a documented problem on the river and can be better mitigated with proper protections. Single, barbless hooks are very effective and cause minimal damage.

Catch and Release for All Species 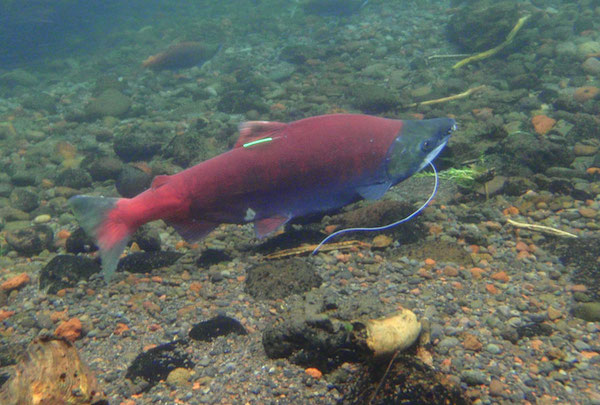 By only stating that certain species cannot be kept, this leaves a gray area where we risk losing any number of returning adults to anglers who might be so inclined. The ultimate success of the anadromous reintroduction effort depends on giving every returning adult an opportunity to complete their life cycle and spawn. In addition to salmon and steelhead, native whitefish are also currently not listed as fish that cannot be taken. There should be no room for interpretation when explaining bag limits on the Metolius. 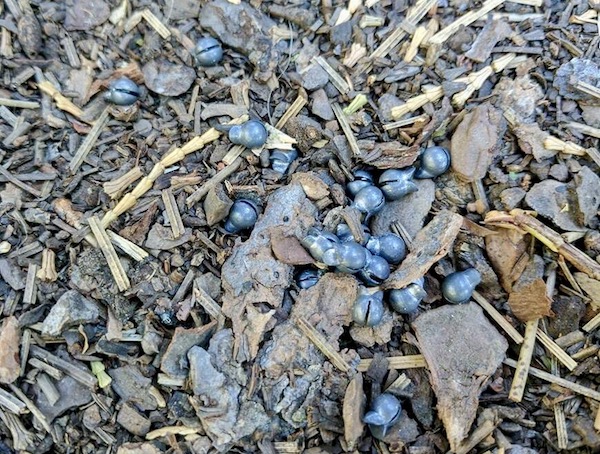 During ODFW's 2015 “regulation simplification” rulemaking process, important conservation-spirited rules championed by local anglers were discarded. One such regulation was a ban on external weight on the Metolius. Lead split-shot and other lead based weights are once again being used by anglers and being found along the river as part of lost tackle rigs and from spilled containers. The harmful effects of lead to wildlife and humans are well documented. Reinstating the ban is the responsible thing to do.

The Metolius should be the shining example of how we manage our most cherished and ecologically significant river systems. Do your part today and sign the petition for Metolius regulation changes and send your letter of support to the ODFW Commission and Director Melcher (you can find both on the right side of your page). You can also send a personal letter to:

Thanks for joining Native Fish Society in advancing the recovery of our wild, native fish!