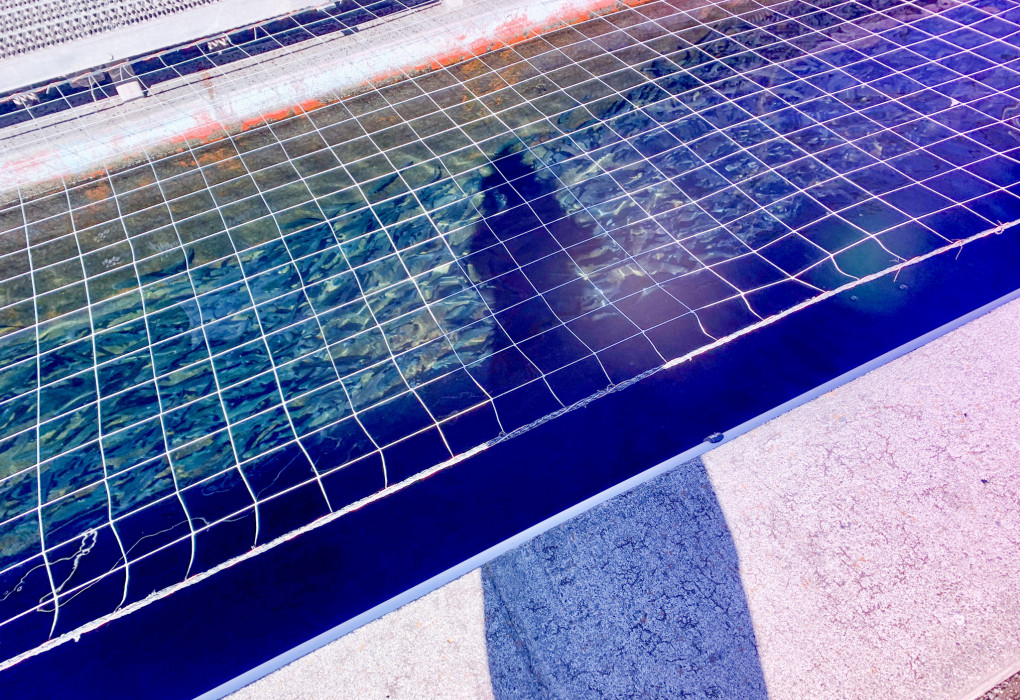 Two of the most common questions we receive at Native Fish Society are “how exactly do hatchery fish harm wild fish?” and “are there any examples of wild fish doing well after a hatchery program ends?” Part I of this series will answer the first question. Click here to read Part II.

Hatchery fish have negative effects on wild fish in a couple different ways:

When hatchery fish spawn with wild fish, their genetics are then incorporated into wild populations. This is bad because hatchery fish very quickly adapt to the conditions they encounter in the hatchery environment. In effect, this is a bit like a wolf evolving into a labrador retriever, but in salmon and steelhead this change can take place in just one generation!1 This change can result in increased susceptibility to predation,2 as well as spending more energy recovering from injuries (wild fish are able to spend more of their energy growing).3

Competition: Imagine you’re playing musical chairs with 9 of the best musical chairs players in the world. Even though they’re the best in the world, there are 9 chairs available, so you have some chance of making it to the next round. Now imagine that same game with the same 9 chairs, but adding 100 first graders to the mix. The first graders might not be the best at musical chairs, but they still make it a lot harder for you to snag a chair! That game is essentially what is happening in rivers and oceans with hatchery releases. The hatchery fish aren’t necessarily very strong competitors, but there are lots of them! And unfortunately, with climate change, the number of chairs (i.e., amount of food) available is unpredictable and generally decreasing.4

Predation: hatchery smolts, particularly fast-growing male steelhead and Chinook, sometimes fail to migrate to sea and instead take up residence in the stream environment (this is referred to as residualization). Those relatively large hatchery fish can contribute to competition with wild fish and they can even directly kill wild fish by preying on them. Another way hatchery fish can increase predation pressure on wild fish is a little more complicated. By increasing the number of fish present in a habitat, hatchery fish can actually cause the populations of predators such as seabirds and non-native fish like smallmouth bass to increase. Because wild fish spend more of their life in the natural environment, they are more likely to encounter a predator and face the effects of increased predator numbers.

Survival: Hatchery fish have lower survival rates in the wild, particularly when conditions are bad–like we’re increasingly seeing with climate change. What does this mean? If two wild fish spawn together and have 1000 offspring, we might expect anywhere from 80 to 300 of them to survive to smolt. On the other hand, if two hatchery fish mate and produce 1000 offspring, only 13 might survive to smolt.5 So if a hatchery fish mates with a wild fish, it could greatly decrease the number of offspring that wild fish produces.

2Berejikian, B. A. (1995). The effects of hatchery and wild ancestry and experience on the relative ability of steelhead trout fry (Oncorhynchus mykiss) to avoid a benthic predator. Canadian Journal of Fisheries and Aquatic Sciences, 52(11), 2476-2482.