In Depth on the Deschutes - Part II: What now? 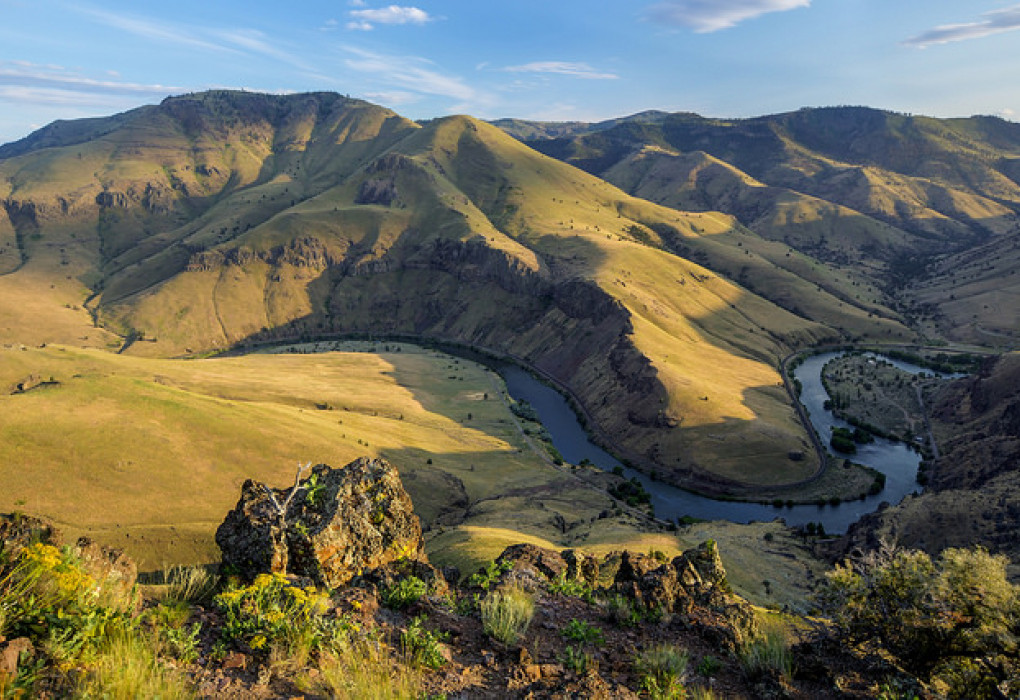 In the first part of our series, In Depth on the Deschutes, we explored the issues impacting the river and its fish today. In the second part of our series, we take a look at the goals Native Fish Society hopes to accomplish in the coming year for the system and for the Pelton Round Butte fish passage project in particular.

As noted previously, Native Fish Society continues to maintain our involvement on the Pelton Round Butte Fish Committee. While we have many concerns regarding the execution of reintroduction efforts, NFS continues to believe that our involvement with the Fish Committee and project is necessary. It would be easy to throw up our hands at the lack of progress and make a statement by walking away from the table. But doing so would remove our voice from the project as an advocate for wild, native fish. On the Deschutes, we know that we must maintain our seat at the table in order to achieve our goals to improve both water quality and reintroduction efforts.

That’s not to say we advocate for continuing with the status quo. The current state of interim agreements for water quality standards and failure to progress on meaningful reintroduction of anadromous fish is not acceptable. To that end, we have identified key goals that will inform our advocacy and work on the Deschutes in the coming year. These include:

Work towards these goals is underway. We continue to collaborate with our conservation partners on the Fish Committee to achieve these strategic objectives for the Pelton Round Butte project. To that end, we submitted comments this winter on the 2018 Fish Passage Plans, evaluating proposed operational and management changes in the context of these criteria (you can read our comments below).

NFS recognizes that there are many complex dynamics impacting the outcomes of reintroduction in the Upper Deschutes River basin. We acknowledge that large investments of time, resources, and money have been expended toward reintroduction efforts already. However, we cannot let these investments obstruct meaningful evaluation of the project or implementation of any significant operational changes that may be necessary.

It is imperative that all parties at the table assess and establish timelines for changing course if current plans and operational adjustments cannot improve downstream water quality or meet fish reintroduction goals above the Pelton Round Butte Project.